Le P’tit Train du Nord.
The road of the pioneers!

Built in the years 1891 to 1909, the “Le P’tit Train du Nord” railway connected Saint-Jérôme and Mont-Laurier. For nearly a century, it will play a key role in the development of the region.

Over the years, thousands of tourists got on board “Le P’tit Train du Nord” to travel to the many resorts in the Laurentians.

On October 22, 2017, the Park hosted the very first edition of the Marathon P’tit Train du Nord. 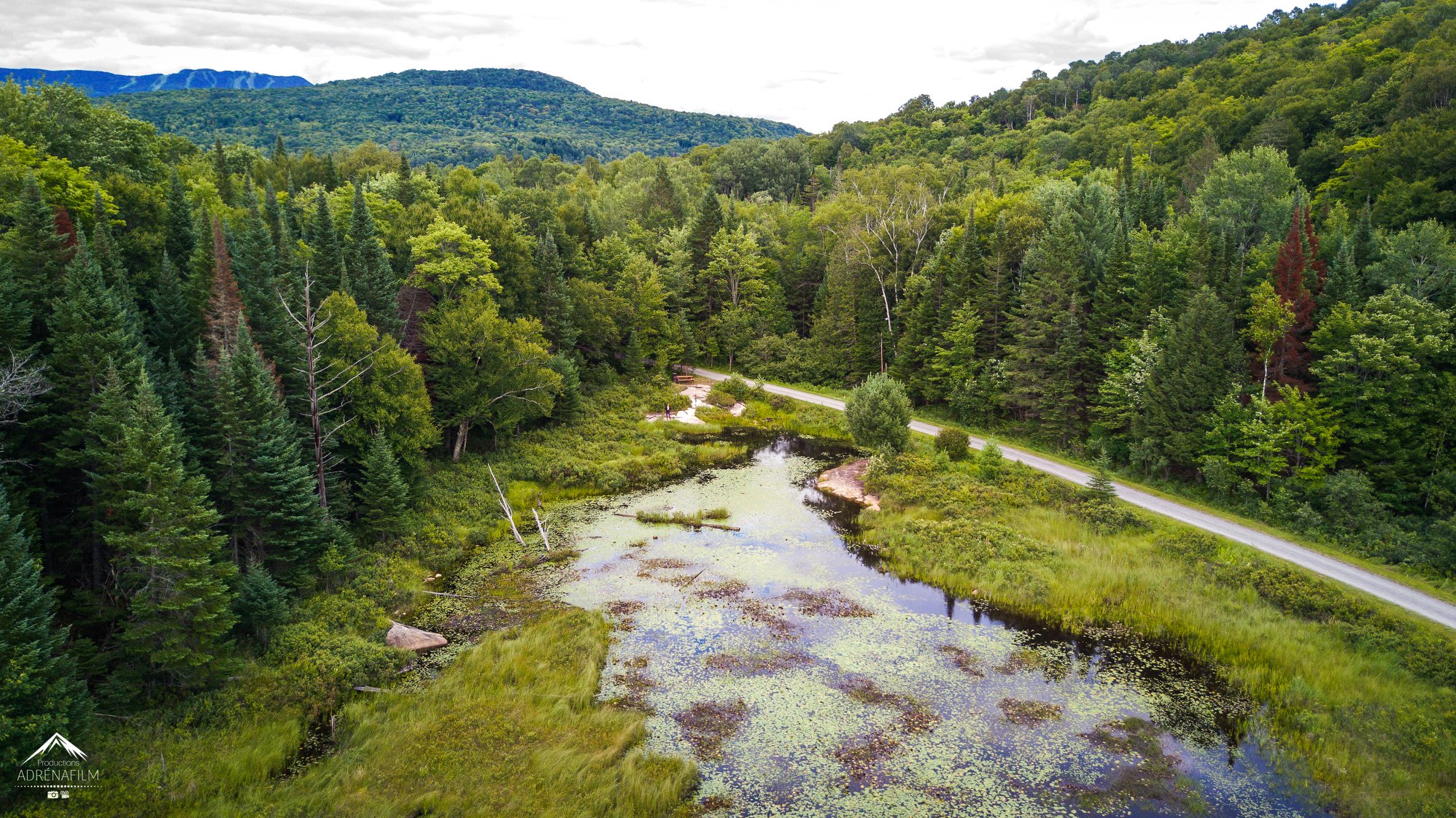 We wish to pay tribute to these kind-hearted women and men who, through their work and determination, shaped the Val-David that we know today.

We invite you to consult the website of the Municipality of Val-David to find out about the program of the festivities: http://valdavid.com/centenaire/

Our stations in pictures 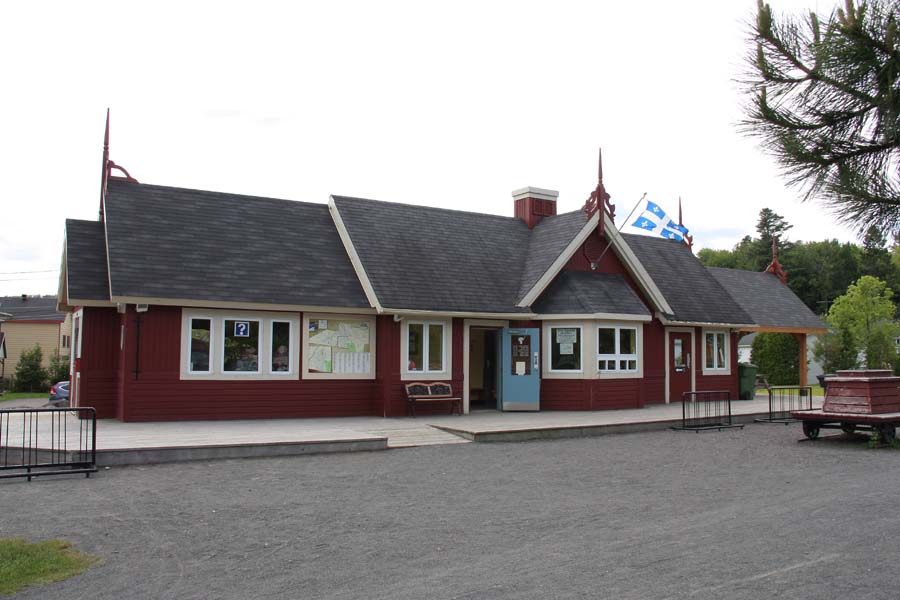 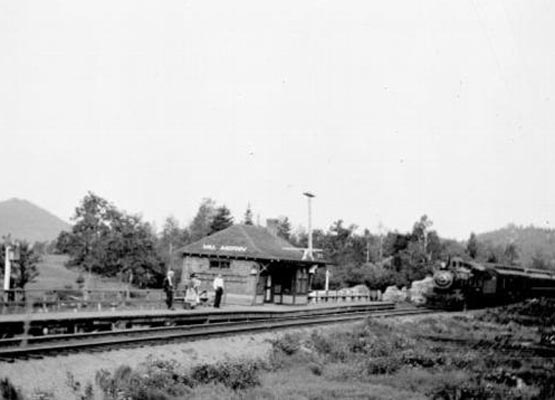 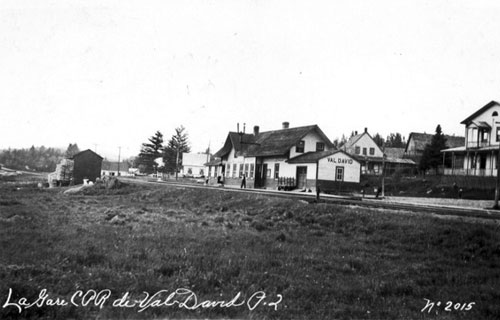 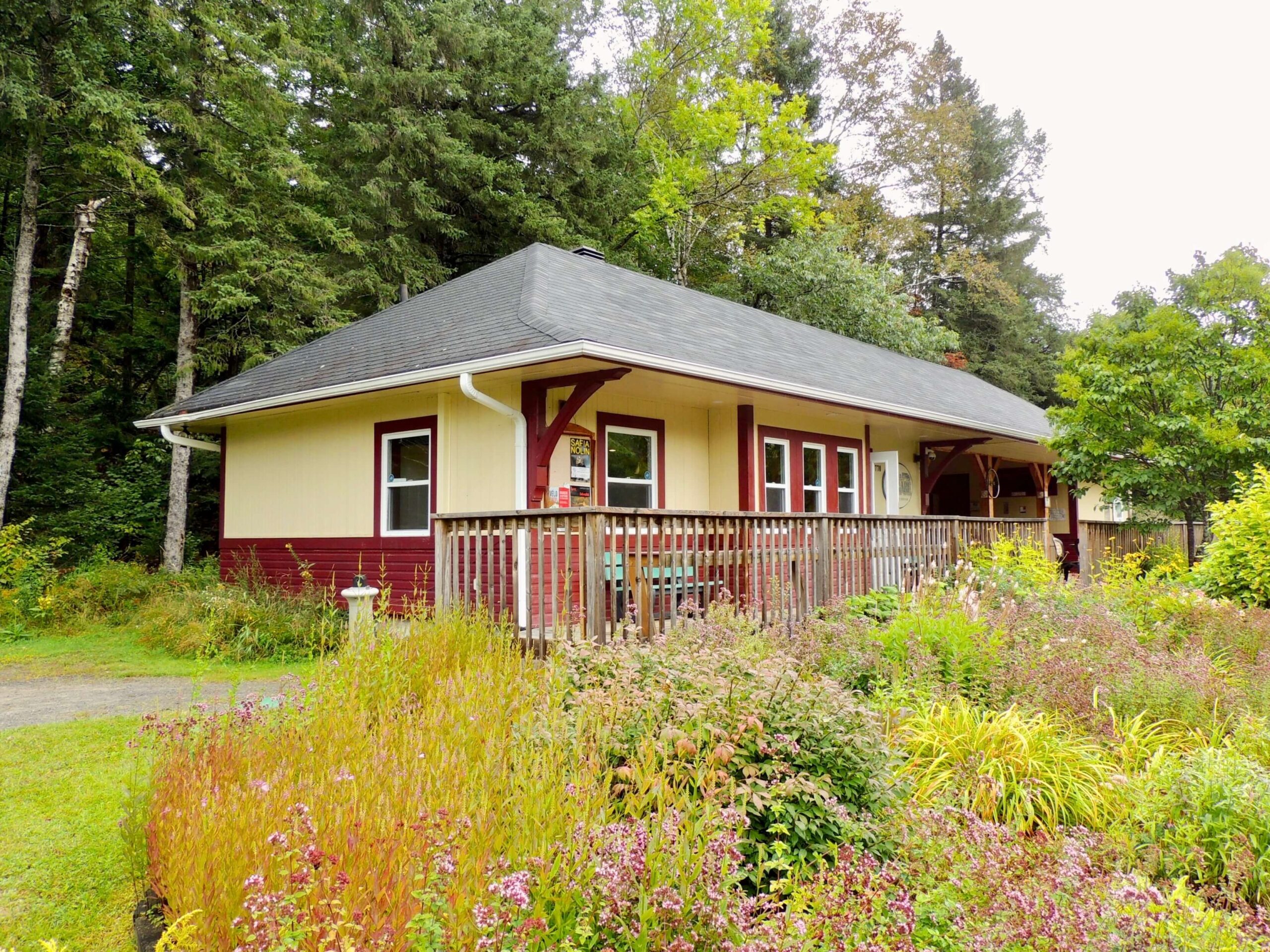 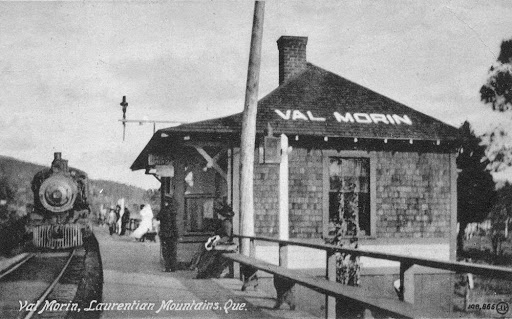 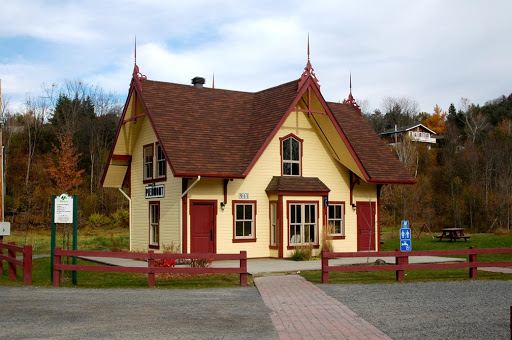 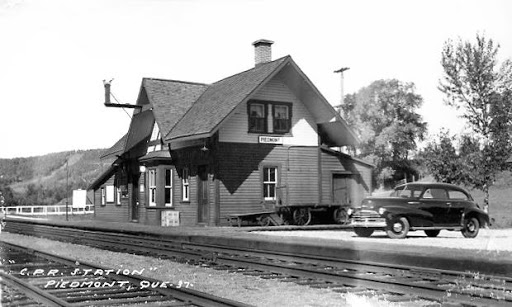 Unique in the marathon world!
A point-to-point course.
220 meters negative drop.
A breathtaking setting in nature!